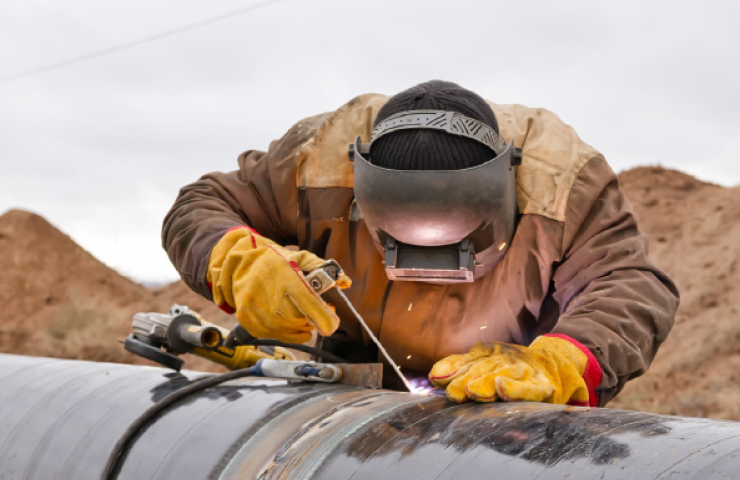 On September 10, the bearish mood in the gas market suddenly vanished. It was the day that the Dutch minister of economics, Eric Wiebes, explained to the Dutch parliament how he will cap the Groningen production from October and when the production is to be phased out. On the same day, the European Court decided that the EU Commission had not properly analysed the impact on security of supply in individual member states when it approved the “OPAL compromise”. The approval was nullified. Only half of the OPAL capacity is allowed to be used. The gas prices reacted immediately, from the perspective of some traders excessively. At least the prompt prices returned to their bearish pattern. There are more details on both incidents in this edition. The consequences of the OPAL decision are complex. Therefore, in the days after the court decision, OPAL Gastransport had a lot of requests for an explanation.

The OPAL decision is embedded in the topic of the month, where the broader picture of the future flows of Russian gas to Europe is shown. Everything is interconnected and therefore the current status of the Nord Stream 2 project, Ukraine transit, OPAL as well as Polish transit is described. In the last edition, I already reported in the market rumour section that there is a risk of interruption of the Ukraine transit in January. 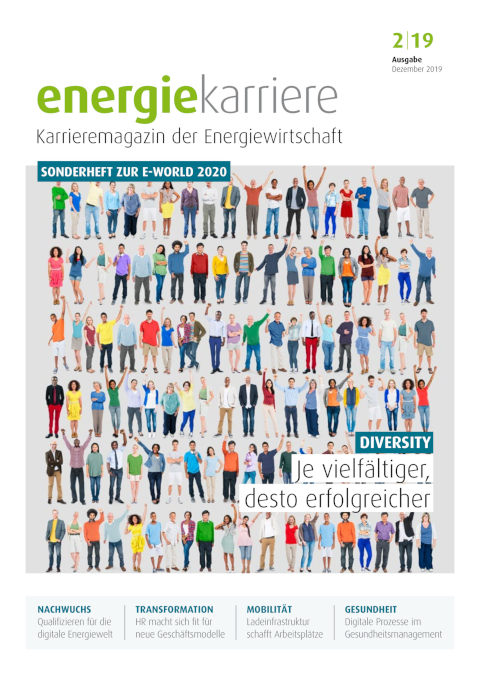 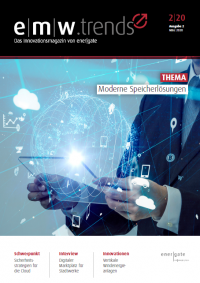